Rates of pay for labourers in London

It’s important that your jobs are listed with a wage that reflects the appropriate rate of pay for the profession in question. You should also take into account other factors such as location, experience and any further qualifications that the desired applicant needs to have. 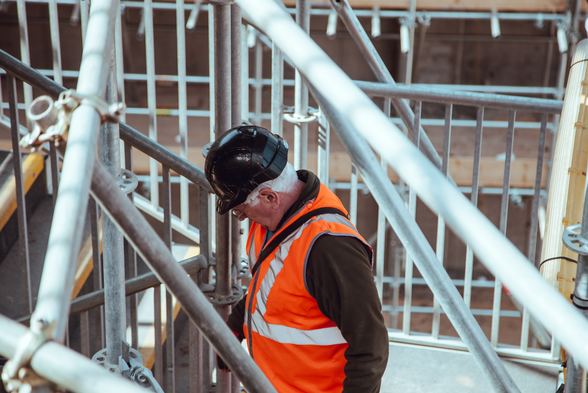 As an employer, you want to make sure that you are paying your employees the wage they deserve. Offer wages that are too low and you can risk driving off potential employees, and you may struggle to find enough workers for the job.

This week we’re looking into what the current average rate of pay is for a construction labourer in the UK and the other factors that may affect a worker’s rate of pay. By taking all of this into consideration, you can ensure that your next job listing will offer a rate of pay that is fair and will attract the quality workers you’re after.

What is the current hourly rate?

There will be cases where labourers are paid more than and less than the average rate of £8.05. The lower end is most likely made up of those aged between 16-20 undertaking apprenticeships, who usually begin their labouring careers on a relatively low wage and are paid more as they gain further experience and learn more about the job and gain qualifications. As such, the average rate of pay shouldn’t be taken at face value as a fair wage for all employees. Average, means average.

While we have a rough idea of the hourly rate of construction labourers in the UK, it’s important to remember that average pay for similar work can vary depending on the employee’s location and their experience.

What if you work in London?

You may have to pay a construction labourer differently depending on where in England you’re based. While the London Living Wage is £10.55 an hour, the living wage rate for the rest of the UK is £9.00 per hour. While these rates aren’t legally enforced (like national minimum wage) it’s still good practice to bear these living wages in mind when deciding how much an employer should be paid.

A construction labourer based in London may be paid more than the ‘equivalent’ labourer in Leeds simply because of the higher living costs in the capital city and the scarcity of labour.

What if I need more experience?

How to attract applicants to your job listing

With all of this mind, if you want to increase the chances of filling your advertised role, an appropriate daily rate of pay is important to attract labourers to your job listing. A daily rate of £100+ is recommended to attract a substantial number of applicants for London based work. This daily rate surpasses the minimum wage as well as the London living wage, therefore your job listing should get many eager applications from potential employees. Hopefully you will then be in a position to select the ‘best of a good bunch’!

As well as this, a decent wage means your employees will be motivated to get the job done to a high standard and work for you again. The same may not be the case with a worker who is being paid a low amount for their work.

You could cover travel expenses, or provide company travel options to entice more applicants. This small little gesture can really make a difference. It might be the difference in a worker being able to accept the job or not and it gives workers one less thing to worry about. In London especially, travel can easily cost just as much as a whole hour’s work. Failing that, tea or coffee and a bacon sarnie aren’t to be scoffed at either.

There’s no ‘middle man’ when you advertise a job role with Grafter, so there are no fees. We’d rather you put this money towards providing your team with a healthy wage.

Grafter is a free to use network with an ever-growing community of grafters working in construction, farming, events and more. Whether you’re an employer or a grafter yourself, sign up to the Grafter network today.

How to run a business on Black Friday

If you run a retail business the growing trend for Black Friday sales will be an important part of your annual business cycle. Just like pumpkin spiced lattes, Black Friday is another of the USA’s imports onto this fair isle. 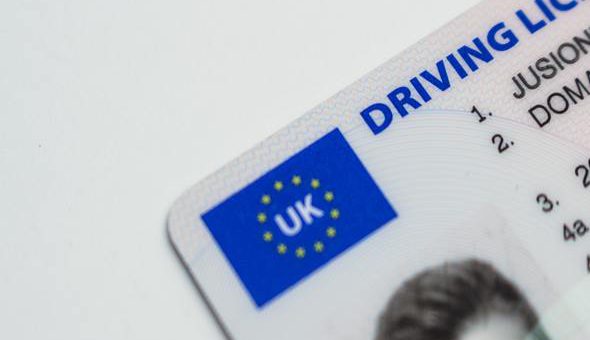 Congratulations! You’ve passed your driving test. Unfortunately for you though – in this day and age, professional drivers need a bit more than their test certificate to stand out amongst the crowd. Passing your test certainly isn’t going to make you a driving expert (as we know by some of the poor practice encountered on the roads!). 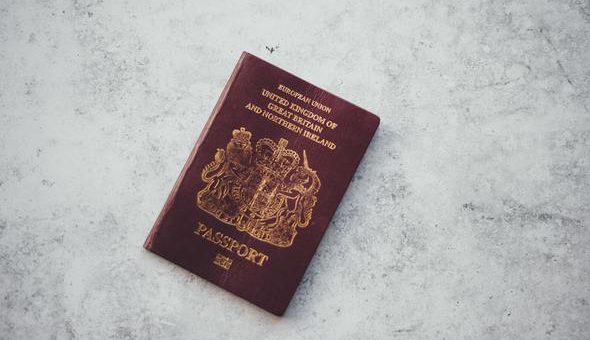 Eligible to work in the UK

If you’re not sure how to check whether your workers are legally permitted to work in the UK, it can be a challenge to find the right information. To keep you clued up with the facts, here’s what you need to ask and check for in order to confirm your employee’s right to work in the UK. 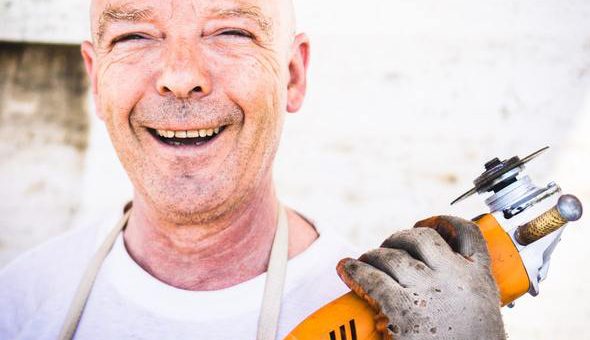 The growing skills shortage in the UK workforce, particularly within the construction industry, has become a significant management concern for many employers. As a result, both small businesses and larger organisations are competing to

Are you a hard worker?

Great rates of pay and complete peace of mind.

Grafters near you across the UK

Grafters to fill these Roles